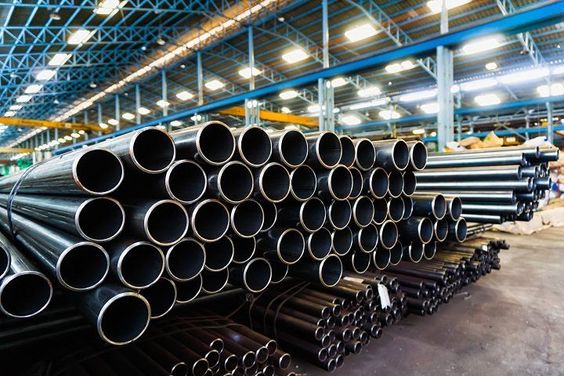 According to an industry analysis released on Tuesday, India and Southeast Asia would worsen their emission profile as crude steel production develops through the Blast Furnace (BF) and Basic Oxygen Furnace (BOF) routes.

India has set a goal of producing 300 million tonnes by 2030-31, when local demand is likely to exceed 200 million tonnes. In 2021, Indian steel mills produced 118 million tonnes of crude steel. According to a new analysis, global steel industry carbon emissions are predicted to drop 30% by 2050 compared to 2021 levels.

Steel is a difficult industry to decarbonize. However, changing green steel ambitions are changing the supply environment, and steelmakers are being pressured by stakeholders to abandon the traditional (very polluting) blast furnace method in favour of low-emission alternatives.

In terms of absolute emissions reductions, China is projected to take the lead. China’s emissions are expected to halve between 2021 and 2050, according to Wood Mackenzie, with steel production expected to account for a large chunk of the reduction.

As emerging countries are reluctant to accept and contribute to emissions reductions, mature economies such as Japan, South Korea, Taiwan, the EU, the United Kingdom, and the United States will need to do more to reduce emissions. These countries will reduce emissions by roughly half from current levels while maintaining or increasing steel production.

The global share of electric arc furnace (EAF) in steelmaking is rising, according to Wood Mackenzie research director Malan Wu, with legislative adjustments and more attention on scrap use.

The production of the basic oxygen furnace (BOF) will decrease by 0.5 percent every year until 2050, whereas the output of the electric arc furnace (EAF) would increase by 2.3 percent per year. EAF will account for 48% of the technology share utilised in steelmaking by 2050, up from 30% last year, bringing it close to the classic BOF process. 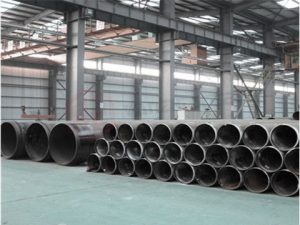 By mid-century, the steel industry’s carbon emissions could be 30% lower than they are now, thanks to green hydrogen-based direct reduction iron (DRI), scrap use, and carbon capture, utilisation, and storage (CCUS).

Among the available technologies, the scrap-EAF pathway is the least polluting. Steelmakers are interested in scrap because of this. With quality improvements and converter retrofits, scrap blending in the blast furnace route may grow.

DRI will also benefit, owing to the commercialization of the hydrogen-based method. The steel industry is projected to start using hydrogen as early as 2027, with the European Union leading the way. By 2050, hydrogen-based steel manufacturing will contribute for 10% of total steel production, or 232 million tonnes (Mt).

This will account for 5% of the 30% reduction in carbon emissions anticipated by 2050. Carbon offset programmes like CCUS will help even more. According to Wood Mackenzie, the steel sector will be able to catch, store, and potentially use 178 Mt of residual emissions.
Blast furnace gas emissions are complicated, and separating carbon from them is difficult, Wu added.

We estimate that in mature economies like the US and the EU, technical innovation and bulk efficiencies will allow a maximum capture rate of roughly 20-25 percent.

Increased dependence on smelting reduction technologies like Hisarna and Corex, which create top-gas with substantially higher carbon contents, can enhance capture rates. This will make separating carbon from other contaminants much easier. 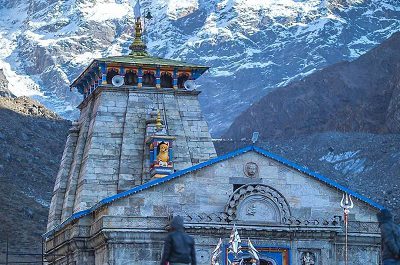 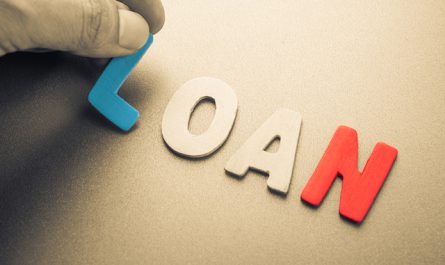 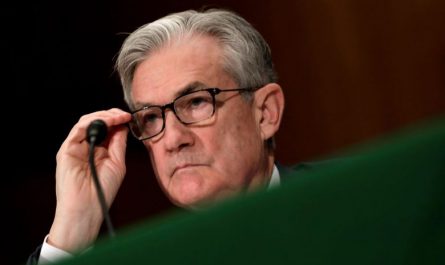