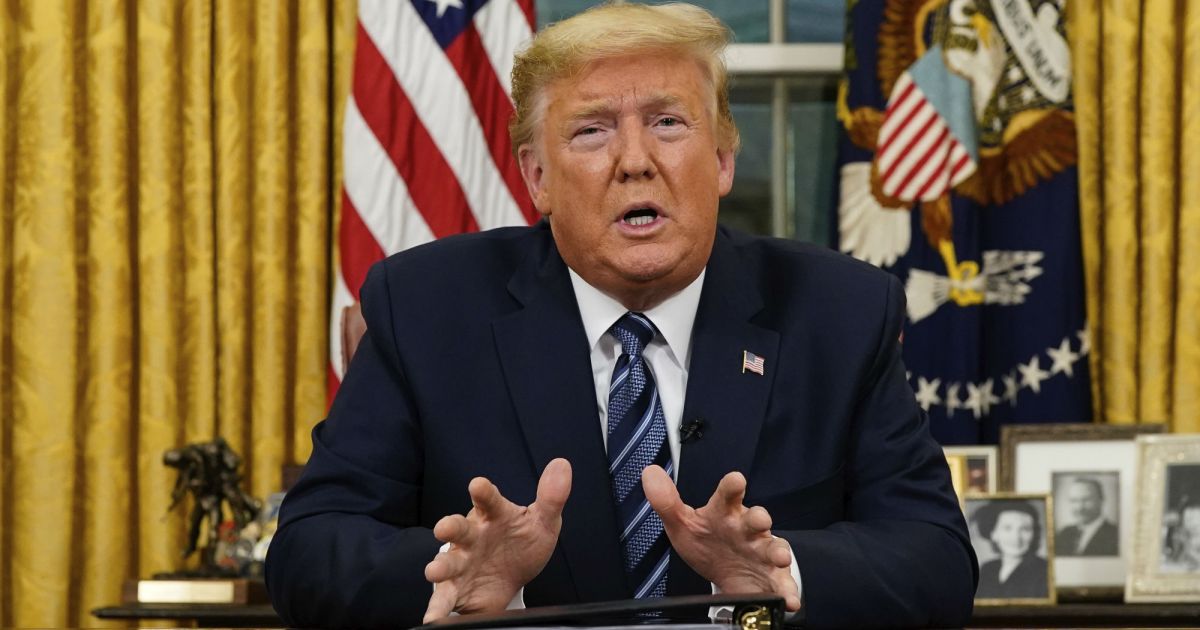 The White House has begun informal talks with Republicans and Democrats in Congress about what to include in another round of coronavirus relief legislation, officials said on Sunday, while predicting further U.S. job losses in the coming months.

Officials in President Donald Trump’s administration, including Treasury Secretary Steven Mnuchin and White House economic adviser Larry Kudlow, said they were holding discussions with lawmakers on issues including potential aid to states whose finances have been devastated by the pandemic.

Another White House economic adviser, Kevin Hassett, said future legislation could include food aid to help Americans struggling with hunger amid widespread job losses that have ruined the finances of many people. It also could include broadband access for those who lack it, Hassett added.

While Democrats, who control the House of Representatives, are moving to unveil new legislation as early as this week, the White House signaled it is in no hurry to pass another relief bill.

Since early March, Congress has passed bills allocating $3 trillion to combat the pandemic, including taxpayer money for individuals and companies to blunt an economic impact that includes an unemployment rate to 14.7% in April after U.S. job losses are unseen since the Great Depression of the 1930s.

“We just want to make sure that before we jump back in and spend another few trillion of taxpayers’ money that we do it carefully,” Mnuchin said. “We’ve been very clear that we’re not going to do things just to bail out states that were poorly managed.”

Pressure for further action may mount as the near-term economic picture worsens.

On CBS’s “Face the Nation,” Hassett said the U.S. unemployment rate could rise to somewhere “north of 20 percent” in May or June before the economy moves into what administration officials have said will be a robust recovery in late 2020.

Asked if the country could now be facing a “real” unemployment rate of close to 25 percent, Mnuchin replied: “We could be.” Such a rate also includes people who have lost jobs and are not actively seeking employment and people considered underemployed. 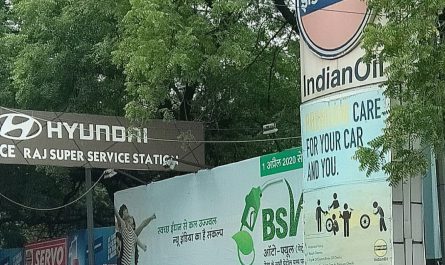 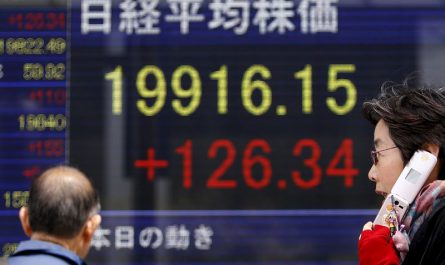 Asian Stocks Up Despite COVID-19 Uncertainty 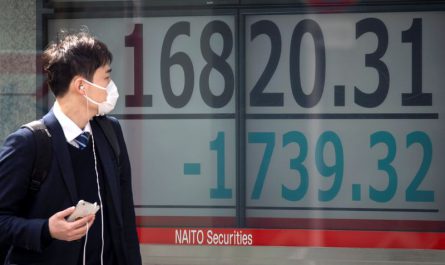