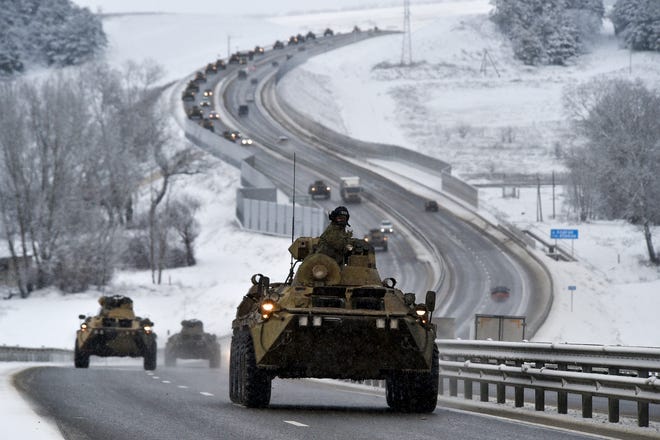 Tensions in eastern Europe weighed on the euro on Tuesday and pushed demand for the dollar and the safe-haven yen, while the greenback was also helped by debate about more aggressive U.S. interest rate hikes.

Moves were slightly more cautious elsewhere and the overall result was that the dollar index, which tracks the greenback against six peers was at 96.244, just off Monday’s two-week high.

Investors were spooked somewhat overnight by Ukrainian President Volodymyr Zelenskiy calling on citizens to fly the country’s flags from buildings and sing the national anthem in unison on Feb. 16, a date that some Western media have cited as a possible start of a Russian invasion.

Ukrainian officials stressed, however, that Zelenskiy was not predicting an attack on that date, but responding with scepticism to foreign media reports.

Away from geopolitics, U.S. Federal Reserve officials continuing to spar over how aggressively to begin upcoming interest rate increases at their March meeting.

Hawkish Fed official James Bullard, who last week broke ranks to call for a large 50 basis point increase, reiterated calls for a faster pace of interest rate hikes on Monday, though other officials were more cautious in their public remarks.

Tensions in Ukraine and the more aggressive outlooks for the Fed funds rate are both supportive for the dollar in the near term, said Kim Mundy, senior currency strategist at Commonwealth Bank of Australia.

“Your best bet for seeing which is having a greater impact is to look at USD/JPY and we have seen that trading a little bit weaker in the last day or two, which suggests markets are very conscious of what’s happening on the Ukraine border,” Mundy said.

“We just have to keep watching the headlines and see what happens.”

The safe-haven yen typically benefits when investors are nervous, while the contrast between U.S. interest rate hikes and a dovish Bank of Japan ought to push the yen lower.

The BOJ, last week, said it would buy an unlimited amount of 10-year government bonds at 0.25%, underscoring its resolve to prevent rising global yields from pushing up domestic borrowing costs too much. 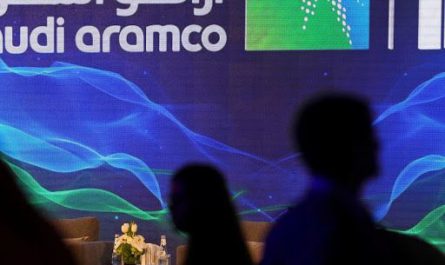 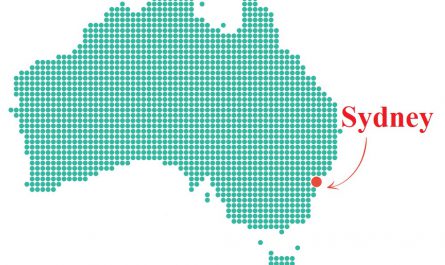 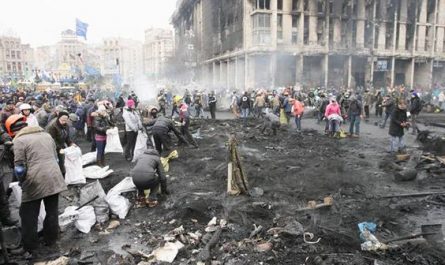