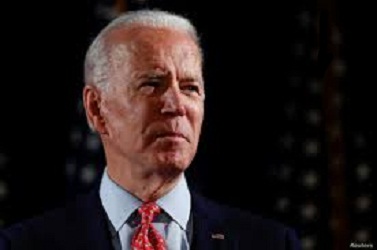 In a major trouble for US presidential candidate Joe Biden, Senate Republicans on Wednesday (September 23) released a report detailing the business dealings that Biden’s son Hunter Biden pursued with foreign nationals when Biden was serving as vice president of the US.

The 87-page interim report mentioned that Hunter Biden and Devon Archer engaged in numerous financial transactions with Chinese nationals who had strong connections with the Chinese government.

These Chinese nationals included Ye Jianming, founder of CEFC China Energy Co. Ltd (CEFC) and chairman of the board for its subsidiary, the China Energy Fund Committee (CE Fund). They also included Gongwen Dong, who was Ye Jianming’s associate and reportedly took care of the execution of transactions for Ye’s companies.

“Ye’s connections to the Communist government are extensive and, as explained below, he has been previous affiliations with the People’s Liberation Army. Based on the information received by the Committees, Ye was also financially connected to Vic President Biden’s brother, James Biden. Thus, there exists a vast web of corporate connections and financial transactions between and among the Biden family and Chinese nationals,” said the report.

The report claimed that Hunter Biden and his family were involved in a vast financial network that connected them to foreign nationals and foreign governments across the world. Hunter Biden and Archer were also engaged in financial dealings with the corrupt oligarch Mykola Zlochevsky during their time working for Burisma. It is claimed that the firms owned by Hunter Biden adn Archer made huge amount of money from that association while Joe Biden was vice president during President Barack Obama’s regime.

“Rosemont Seneca Thornton, an investment firm co-founded by Hunter Biden, received $3.5 million in a wire transfer from Elena Baturina, who allegedly received illegal construction contracts from her husband, the former mayor of Moscow. Moreover, Archer’s apparent receipt of money for a car from Kenges Rakishev of Kazakhstan while Vice President Biden was in Kyiv is especially concerning in light of the timing. And finally, Biden and Archer’s work with Chinese nationals connected to the Communist regime illustrate the deep financial connections that accelerated while his father was vice president and continued after he left office,” said the report.

According to report, Hunter Biden and Archer started their business dealings in China in 2009, with the creation of Rosemont Seneca Partners with Heinz, Secretary of State John Kerry’s stepson. Then, the duo formed BHR with Bohai Capital after few yers and received their business license approval in (lima shortly after Biden visited China with his father, Vice President Biden.

The report noted that Hunter Biden’s connections and financial associations got stronger after he associated himself with Ye Jianming, who had deep connections with the communist regime and PLA. Hunter Biden reportedly made millions from the relationship.

Hunter Biden and his family also associated with other Chinese nationals such as Gongwen Dong. In one case, Hunter, James and Sara Biden went on a $100,000 global spending spree after Gongwen Dong and Hunter Biden opened a joint account. Hunter Biden also received millions of dollars over a period of years from Gongwen’s firms. According to records acquired by the Committees, several of these transactions involved potential criminal financial activity. 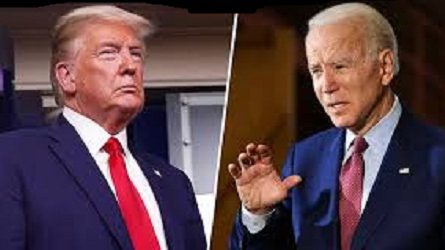 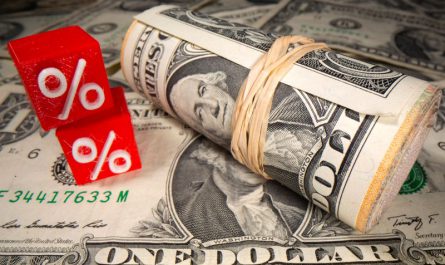