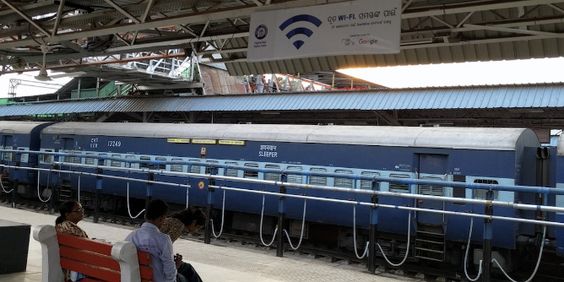 RailTel said in a statement on Monday that it has launched Prime Minister Wi-Fi Access Network Interface (PM-WANI) scheme-based access to its public WiFi services across 100 train stations.

At a ceremony conducted here on Monday, Puneet Chawla, Chairman and Managing Director of RailTel, gave a soft launch of these public-friendly services.

By the end of June 2022, PM-WANI-based access to RailTel’s public Wi-Fi services would be expanded to all 6,102 railway stations (where Wi-Fi is presently provided) in phases. 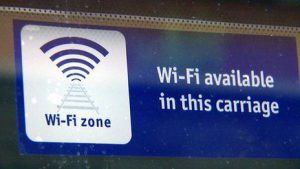 To connect to this WiFi network, an android-based mobile app called Wi-DOT is currently available on the Google Play Store.

PM-WANI is an ambitious project of the Indian government’s Department of Telecom to connect all silo Wi-Fi networks for simplicity of use and to spread broadband usage among the masses.

According to Rajkumar Upadhyay, C-Executive DOT’s Director and Chairman, “the synergistic engagement between C-DOT and RailTel will encourage innovation leading to design, development, and deployment of indigenous technology in national networks including the Indian Railways.” 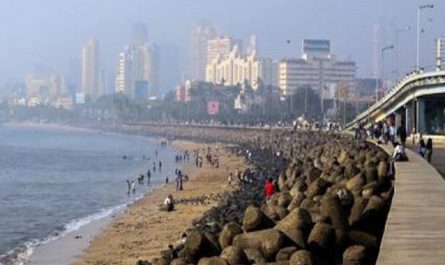 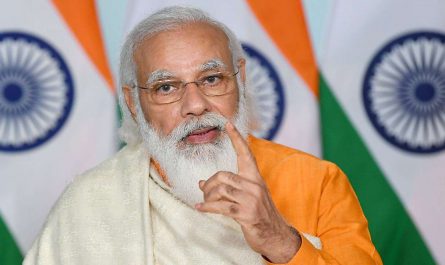 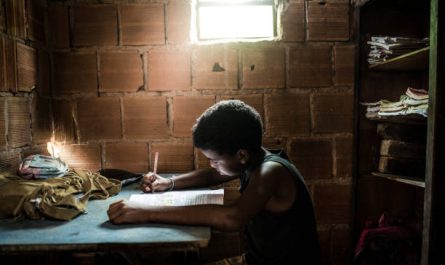