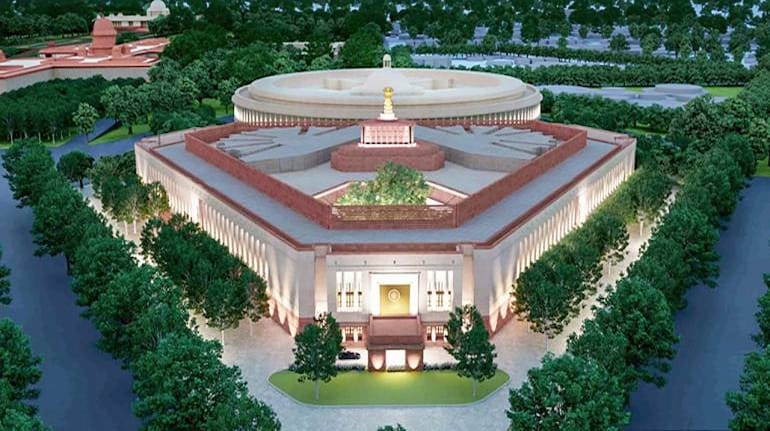 Prime Minister Narendra Modi will lay foundation stone of the new Parliament building in New Delhi today. The new structure will be constructed close to the existing building under the Central Vista redevelopment project.

The prime minister will perform the ground-breaking ceremony for the building, which is expected to be completed by 2022 at an estimated cost of Rs 971 crore. The new common Central Secretariat is likely to be built by 2024 as part of the project.

The new structure will have an area of 64,500 square metres and will include a grand Constitution Hall to showcase India’s democratic heritage, a lounge for MPs, a library, multiple committee rooms, dining areas and larger parking space.

The chamber housing the Lok Sabha will have an option to increase its sitting capacity to 1,224 members during joint sessions. This has been done keeping in mind the future increase in the number of members for the two houses.

At present, Lok Sabha has a sanctioned strength of 543 members and Rajya Sabha 245. Tata Projects Limited had won the bid to construct the new building in September. 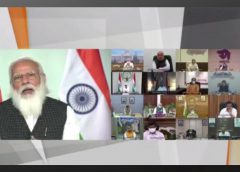 No need for lockdown, focus on Covid-19 tests: PM Narendra Modi to CMs 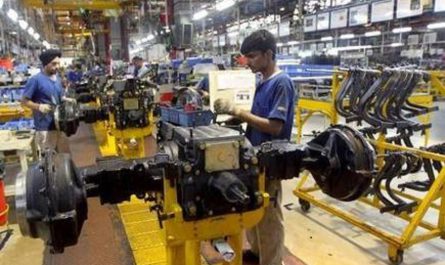 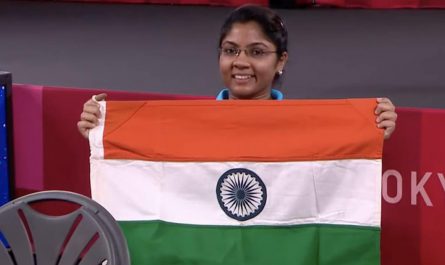