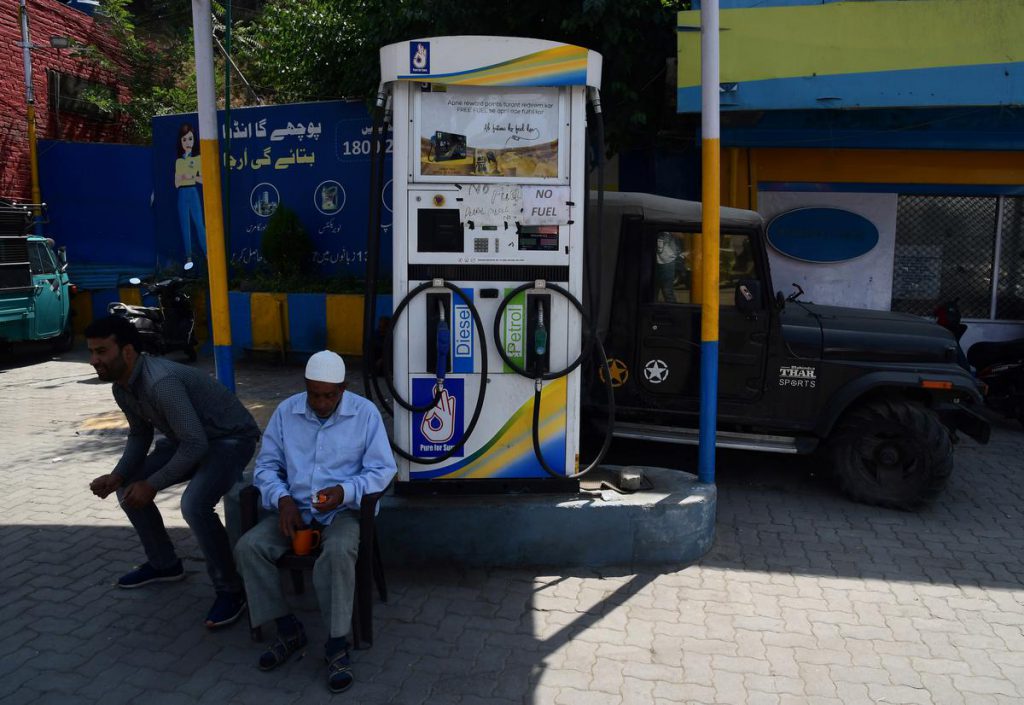 Oil fell on Monday as an unexpected contraction in China’s service sector fueled fears of slowing demand, although an OPEC supply cut and the prospect of more disruptions in Russia kept prices pinned near a one-month high London-traded Brent oil futures fell 0.7% to $97.73 a barrel, while U.S. West Texas Intermediate crude futures fell 0.2% to $92.42 a barrel by 20:51 ET (00:51 GMT). Both contracts rallied over 10% last week to a one-month high after the Organization of Petroleum Exporting Countries and its allies announced their biggest supply cut since the 2020 COVID-19 pandemic. Oil was also supported by the prospect of more supply disruptions in Russia, as markets positioned for an escalation in the Russia-Ukraine conflict after the explosion of a key bridge. 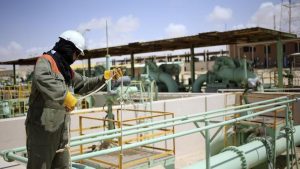 The reading brewed fresh fears over slowing crude demand in the world’s largest oil importer, after a series of COVID-related lockdowns severely dented economic growth this year. A Caixin reading on manufacturing activity also showed a contraction in September Chinese trade data due this week is expected to shine more light on crude shipments to the country. Oil demand in the world’s second-largest economy has steadily declined this year, with a recent hike in local export quotas indicating more pain Crude markets were also wary of any new measures by the U.S. government to put a cap on oil prices. The Biden administration criticized the OPEC+ decision to cut production, and has vowed to increase drawdowns from its Strategic Petroleum Reserve. Treasury Secretary Janet Yellen was the latest U.S. official to criticize the cut, calling it “unhelpful and unwise” in an interview with the. 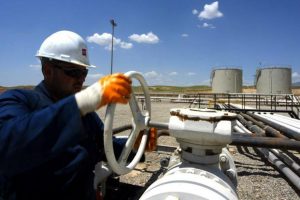 The prospect of rising U.S. interest rates is also expected to weigh on crude prices in the near-term. A better-than-expected U.S. jobs report on Friday saw traders ramp up their expectations for a sharp interest rate hike by the Federal Reserve next monthRising U.S. interest rates are among the biggest weights on oil prices this year, as markets feared that tightening liquidity conditions will dent demand. U.S. inflation data due later this week is largely expected to factor into the Fed’s plans for hiking rates  A stronger dollar has also dented demand by making crude shipments, which are priced in dollars, more expensive for importers. 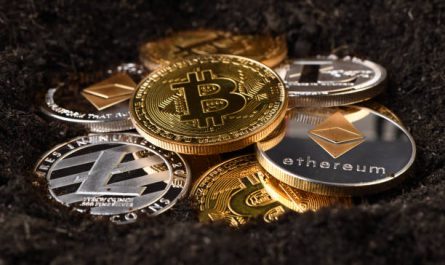 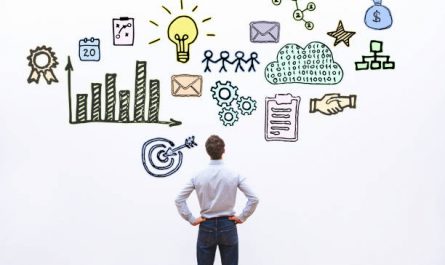 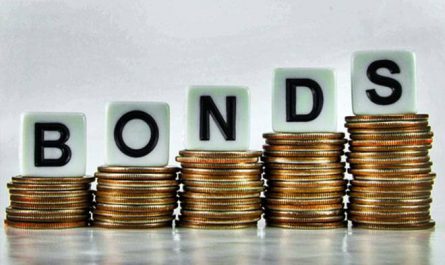 FTSE puts India, Saudi on watchlist for inclusion in its bond index