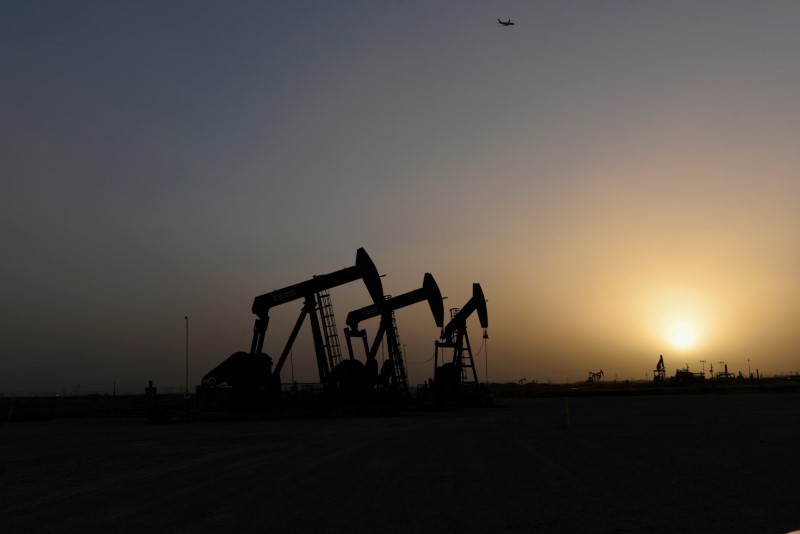 Oil prices rose more than 1% on Wednesday after data showed crude inventories in the United States fell much more than expected, suggesting demand is improving even as the coronavirus outbreak spreads around the world.

Official inventory data from the U.S. government’s Energy Information Administration is due out later on Wednesday.

Also supporting prices was a drop in output from the Organization of the Petroleum Exporting Countries (OPEC) to the lowest in two decades in June.

The 13-member grouping produced an average of 22.62 million barrels per day (bpd) in June after they agreed to cut output, a survey found, down 1.92 million bpd from May’s revised figure.

Those producers agreed to more cuts during June than other OPEC members.

“It is likely that compliance will slip again in July, unless we see a significant improvement in compliance from Iraq and Nigeria,” ING said.

Prices for later this year are likely to be capped, analysts said, as the world is awash with oil after the coronavirus caused demand for fuel to drop by around a third.

A poll of analysts indicated that oil prices will consolidate at around $40 a barrel this year, with a recovery potentially picking up in the fourth quarter.

The coronavirus continues to spread around the world with ever increasing rates of infection. Cases now total more than 10 million with more than half a million people dying after catching COVID-19. 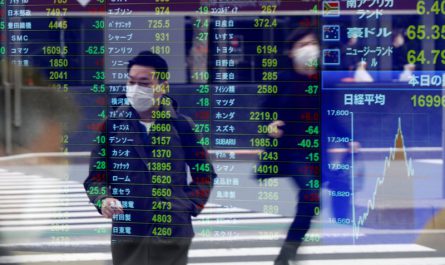 Oil Slips Before U.S. Payrolls, but set for Best Week in 6 Months