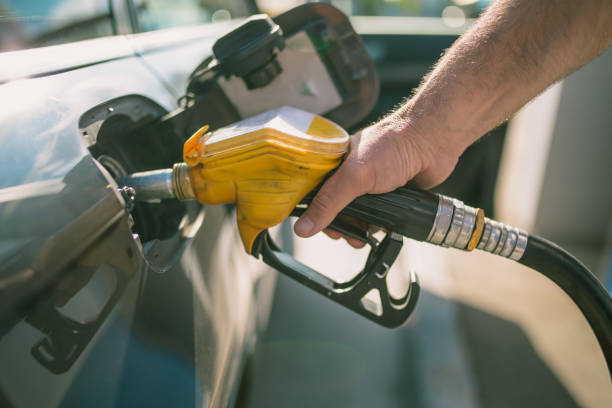 Oil prices rose on Monday as markets bet that an eventual scaling back of COVID-19 measures in China will boost the country’s crude demand, while looming curbs on Russian oil shipments also appeared set to tighten supply Crude prices closed last week lower, but rallied sharply on Friday after China said it will loosen some measures under its strict zero-COVID policy for the first time ever. The move drummed up expectations that the world’s largest crude importer is positioning for an eventual scaling back of COVID restrictions. But the country is still struggling with a resurgence in infections, which saw renewed lockdown measures in several economic hubs. This tempered any major gains in oil prices on Monday. Brent oil futures rose nearly 1% to $96.68 a barrel in early Asian trade, while West Texas Intermediate crude futures rose 0.6% to $88.15 a barrel. Both contracts lost about 2.6% and 4% last week, respectively. 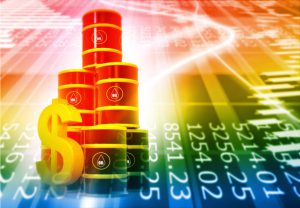 Hawkish Signals From The Federal Reserve also Weighed Slightly on oil Prices. as Fed Governor Christopher Waller warned that while the bank is considering a slower pace of rate hikes in the coming months, it is not softening its stance against inflation Crude prices fell sharply from a peak above $130 this year, as rising interest rates and a series of COVID lockdowns in China raised concerns over demand. But tightening supply, especially after the Organization of Petroleum Exporting Countries announced a 2 million barrels per day production cut, sparked a recovery in prices. The cut is expected to take effect from December, tightening supply and likely benefiting prices. 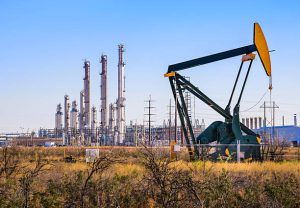 A European Ban on Russian oil Shipments is Also Expected.

to Take Effect from December, Further Tightening Crude Supply Towards The End of The Year. But while tightening supply is expected to benefit prices in the coming months, downside risks to crude also persist. Worsening COVID infections in China could once again stymie the country’s economic activity, denting crude demand. Rising interest rates and stickier-than-expected inflation also pose a potential risk to crude demand, especially if economic activity slows more than anticipated. The U.S. government has also threatened to release more oil from its Strategic Petroleum Reserve to help bring down gasoline costs. 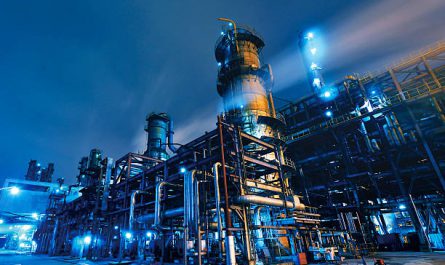 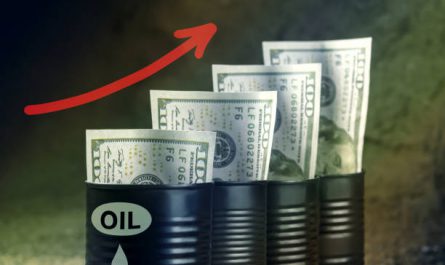 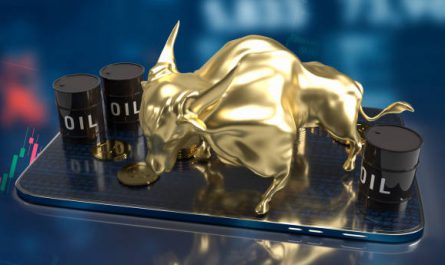