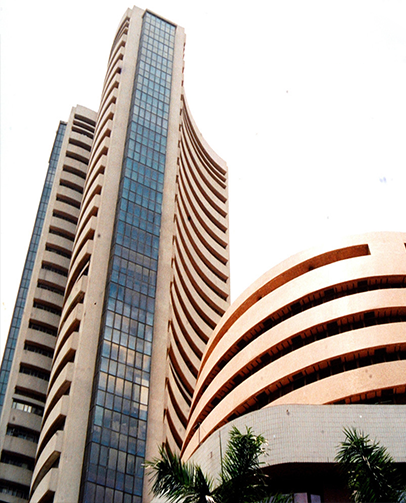 When his parents first learned that Vishal Baveja, a 27-year-old doctor of forensic medicine, had invested some of his savings in Indian equity mutual funds, they were worried about the risk. Those fears abated when they saw the income those investments produced. Then, as the coronavirus pandemic took hold last year, they supported his decision to start buying individual blue-chip stocks.

Millions of young Indians such as Baveja have taken to stock trading during the pandemic, raising hopes that the appetite for equities in the world’s second-most-populated nation is finally growing. Active investor accounts rose by a record 10.4 million in 2020, according to the data from the country’s two main depositories. Retail ownership in more than 1,500 companies listed on the National Stock Exchange of India jumped to 9 percent in the third quarter of 2020, the highest since March 2018.

Angel Broking, a securities firm established in 1987, says 72 percent of the 510,000 customers it added from October to December had never traded stocks before. Of India’s 1.36 billion people, only about 3.7 percent invested in equities, compared with about 12.7 percent in China, according to stock depository data on the number of investment accounts (and assuming one account per person). In the US, by contrast, a poll found about 55 percent of the population owns stocks either individually or through a mutual fund.

“In terms of retail investor participation, China is probably a model of what you can expect will happen in India,” says Mark Mobius, the veteran emerging-market investor. “India could easily equal China’s market cap in the next 5 to 10 years because going forward, growth in India’s market will probably be faster. China, because of its size, will probably grow more slowly.”

As in other parts of the world, India’s retail trading boom has been fueled by pandemic-driven restrictions and job losses that left millions of people at home with little to do. The relentless stock market rally since March 2020 has drawn in more investors.

And technology, including the rise of cheap trading apps and social media—YouTube influencers, Twitter, and Telegram stock-tipping chat groups—has attracted hordes of day traders into discount brokers such as Zerodha Broking

But unlike during previous retail investing booms, many of the new entrants live outside of Mumbai and New Delhi, the biggest cities. More than half of Angel Broking’s new customers in the quarter that ended in December were from smaller cities and towns, the firm says. 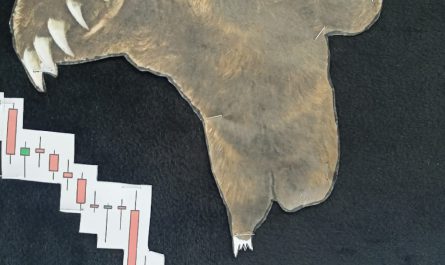 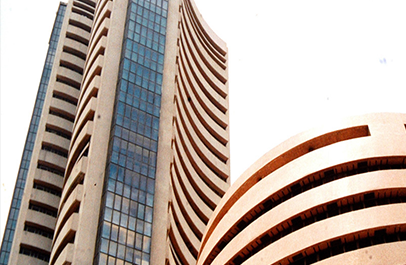 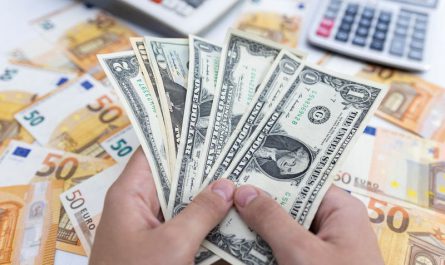