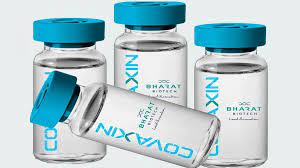 Fauci was speaking to reporters during a conference call on Tuesday.

“This is something where we’re still gaining data on a daily basis. But the most recent data was looking at convalescent Sera of COVID-19 cases and people who received the vaccine used in India, the Covaxin. It was found to neutralize the 617 variants,” he said.

“So, despite the real difficulty that we’re seeing in India, vaccination could be a very, very important antidote against this,” Fauci said.

The New York Times on Tuesday said Covaxin works by teaching the immune system to make antibodies against the SARS-CoV-2 coronavirus. The antibodies attach to viral proteins, such as the so-called spike proteins that stud its surface.

Developed by Bharat Biotech in partnership with the National Institute of Virology and the Indian Council of Medical Research, Covaxin was approved for emergency use on January 3. Trial results later showed the vaccine has an efficacy of 78 percent.

Responding to a question, Dr. Andy Slavitt, White House COVID-19 Response Senior Advisor, said that a strike team from the Center for Disease Control and Prevention is headed over to India to help coordinate this response.

“We are making sure that we are locating some of the raw materials necessary to create more vaccines in India, which I think is going to be an important help there,” he said.

“We stand with the country of India during this very trying and tragic surge. We are working to deploy resources and supplies, including therapeutics, rapid testing kits, ventilators, PPE, and raw materials, that are needed to manufacture vaccines in India, and the CDC, which has a long history of working with and in India on public health measures, will be deploying a strike team to the country to support the public health efforts there,” Slavitt said.

Given the strong portfolio of approved, highly effective, and safe vaccines here in the United States, the administration is looking at options to share AstraZeneca vaccines with other countries as they become available. 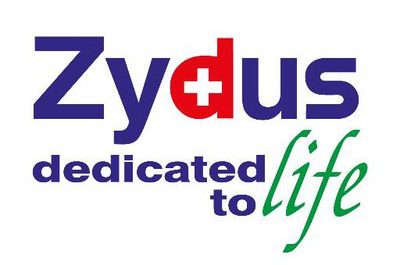 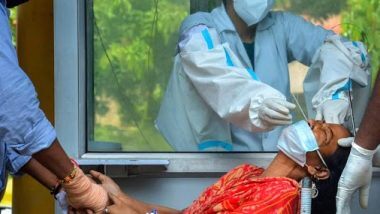 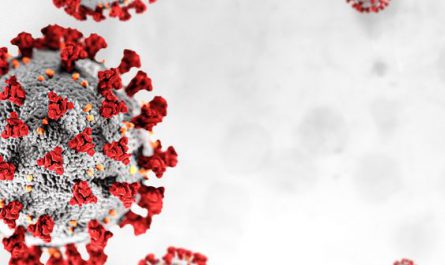