An Indian student in Ukraine has lost his life due to military shelling, the Ministry of External Affairs (MEA) said on March 1. The casualty was reported in Kharkiv, the northeastern Ukrainian city that came under the Russian offensive earlier in the day.

“With profound sorrow, we confirm that an Indian student lost his life in shelling in Kharkiv this morning. The Ministry is in touch with his family. We convey our deepest condolences to the family,” MEA spokesperson Arindam Bagchi said.

The deceased has been identified as 22-year-old Naveen Shekhararappa Gyanagoudar, belonging to Karnataka’s Haveri district. The state’s Chief Minister, Basavaraj Bommai, said he has spoken to the bereaved family and assured them that steps are being taken to bring back the student’s body.

Karnataka State Disaster Management Authority Commissioner Manoj Rajan told news agency ANI that it has been learnt that Gyanagoudar suffered fatal injuries after he “left for a nearby store”.

The military shelling in Kharkiv has been reported for the first time since World War II when the forces led by the then German dictator Adolf Hitler had attacked the city.

The death of Gyanagoudar is the first casualty to be reported among Indian students — who numbered around 18,000 in Ukraine before the start of the conflict.

The Indian government has been arranging evacuation flights to bring back the nationals and students who are stranded in the eastern European nation.

The MEA on February 28 said nearly 8,000 Indian nationals returned from Ukraine over the past month, and a total of 1,396 Indians were brought back in the evacuation flights being operated since the past week.

Scindia would be overseeing the evacuation efforts from Romania and Moldova, while Rijiju was to travel to Slovakia, officials said, adding that Puri will go to Hungary and Singh will be in Poland.

The decision to send the ministers came a day after Prime Minister Narendra Modi asserted that ensuring the safety of Indian students and evacuating them is the government’s top priority.

Modi, who spoke with Ukrainian President Volodymyr Zelenskyy on February 27, expressed his concern for the thousands of Indian students who are stranded in the country. On February 28, Modi also spoke to Eduard Heger, the Prime Minister of neighbouring Slovak, to discuss the evacuation of Indians.

A section of the Opposition, however, has accused the government of taking insufficient measures to rescue the stranded Indian nationals. Congress leader Rahul Gandhi has asked the government to “urgently share the detailed evacuation plan”.

Notably, the bulk of Indian students stranded in Ukraine was pursuing medical education. The government began issuing advisories to leave the country from February 15 onwards, after the Kyiv-Moscow tensions escalated.

The Russian army launched an invasion on February 24, targeting regions that are located on the eastern frontier of Ukraine. 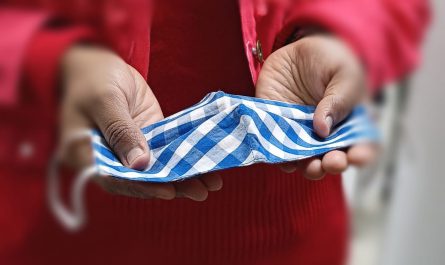 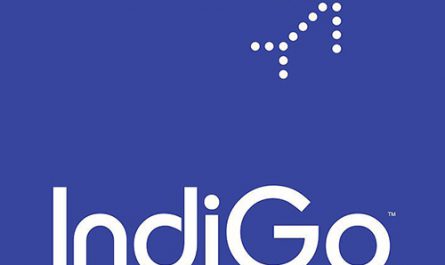