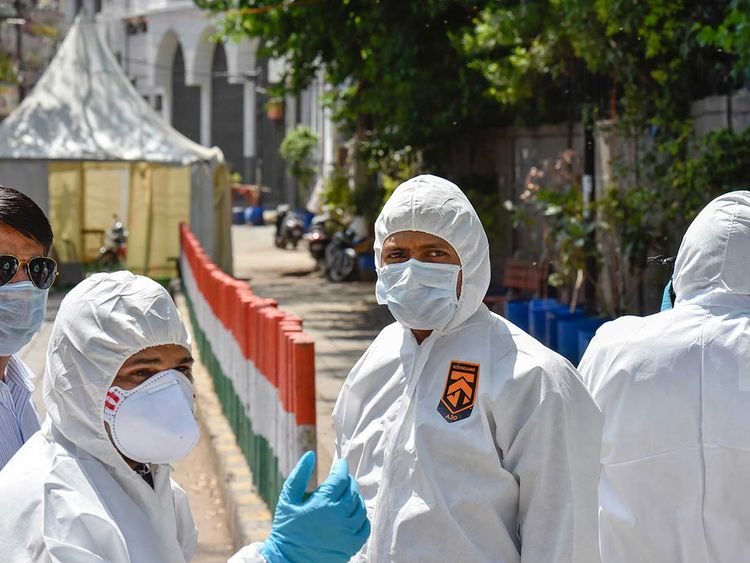 India has brought charges of culpable homicide not amounting to murder against the chief of a Muslim seminary for holding a gathering last month that authorities say led to a big jump in coronavirus infections, police said on Thursday.

The headquarters of the Tablighi Jamaat group in a cramped corner of Delhi were sealed and thousands of followers, including some from Indonesia, Malaysia and Bangladesh, were taken into quarantine after it emerged they had attended meetings there in mid-March.

Police initially filed a case against Muhammad Saad Kandhalvi, the chief of the centre, for violating a ban on big gatherings but had now invoked the law against culpable homicide, a police spokesman said.

“Delhi police had filed a first information report earlier against the Tablighi chief, now section 304 has been added,” the officer said, referring to culpable homicide in the penal code, which carries a maximum punishment of a 10-year prison term.

A spokesman for the Tablighi Jamaat group, Mujeeb-ur Rehman, declined to comment saying they had not confirmed reports about the new charges.

The Tablighi is one of the world’s biggest Sunni Muslim proselytising organisations with followers in more than 80 countries, promoting a pure form of Islam.

Authorities said at the beginning of the month that a third of the nearly 3,000 coronavirus cases at that time were either people who attended the Tablighi gathering or those who were later exposed to them.

India’s tally of coronavirus infections has since jumped to 12,380, including 414 deaths, as of Thursday.

In the coronavirus hot spot of Delhi, 1,080 of its 1,561 cases were linked to the group’s gathering, according to the city government data on Wednesday.

The Tablighi administrators earlier said many of the followers who had visited its offices in a narrow, winding lane in Delhi’s historic Nizamuddin quarter were stranded after the government declared a three-week lockdown, and the centre had to offer them shelter.

Critics of Prime Minister Narendra Modi’s government have cautioned against fanning communal tension by laying the blame for the spread of the coronavirus on the Muslim group.

Officials have rejected suggestions they were unfairly targeting the Muslim community, but said they had to rebuke the group because it had behaved irresponsibly by ignoring social-distancing rules.

The Tablighi was also linked to a surge of cases in neighbouring Pakistan where it cancelled a similar gathering, but only at the last minute when thousands had already arrived at a premises in the city of Lahore.

A gathering organised by the group in Malaysia also led to a surge of cases there and in several other Southeast Asian countries.

Pakistan has recorded 6,505 cases according to its latest data, a jump of 520 over the previous day. About 60 percent of Pakistan’s cases load was linked to the Tablighi or were people who had gone on religious pilgrimages to Saudi Arabia and Iran, officials said. 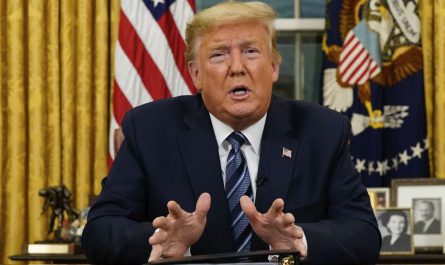 Trump says up to 100,000 Americans may die from coronavirus 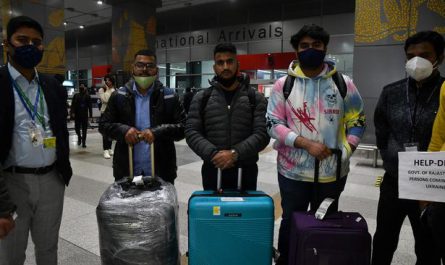 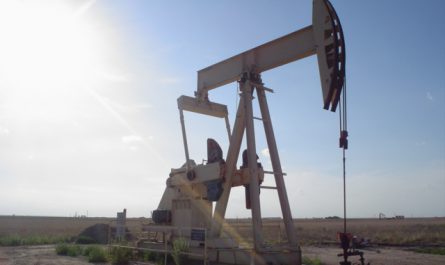