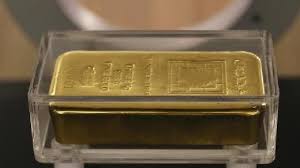 Gold prices were steady on Friday after two days of gains as share markets lost ground, with the coronavirus that originated in Wuhan, China, showing no signs of slowing down, escalating fears of a broader impact on economic growth.

The metal, however, was still on track for its biggest weekly decline in three months as strong U.S. economic data, including a drop in unemployment benefits, continued to underpin the greenback. Investors now await the non-farm payrolls data, a key barometer of the U.S. economy, due later in the day.

“The focus is on whether we are going to get a strong enough economic shock (from the virus) that would get central banks to cut rates further. That would have to show up in the data” .

“There is an underlying anxiety and … clearly markets are very sensitive, which is why gold doesn’t want to fall because there is anticipation that no central bank is going to be raising rates in this environment for a long time.”

Lower U.S. interest rates put pressure on the dollar and bond yields, increasing the appeal of gold and other non-yielding assets.

Asian shares slipped on the rising number of coronavirus fatalities, while the dollar index .DXY was on track for its best weekly gain since early November.

The death toll in mainland China reached 636 by the end of Thursday, up 73 from the previous day, the National Health Commission said.

Chinese policymakers are readying measures to support their economy jolted by the coronavirus outbreak that is expected to have a devastating impact on first-quarter growth.

“Gold remains bought for portfolio diversification and as a quality asset, which seems to have room to outperform other safe havens regardless of whether risk sentiment deteriorates further”.

Among other precious metals, palladium slid 0.6% to $2,331.50 an ounce, but was on track to post its first weekly gain in three. 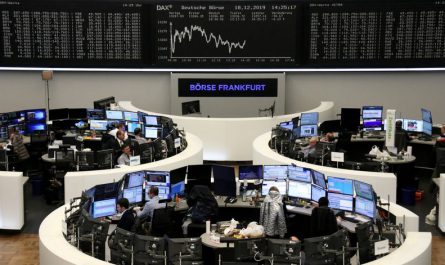 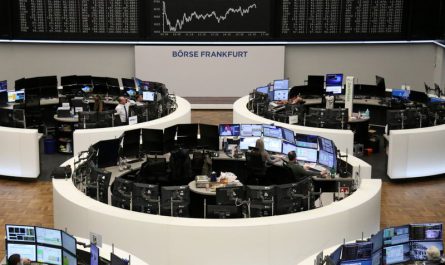 European shares inch higher but set for worst quarter since 2002 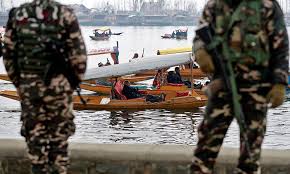