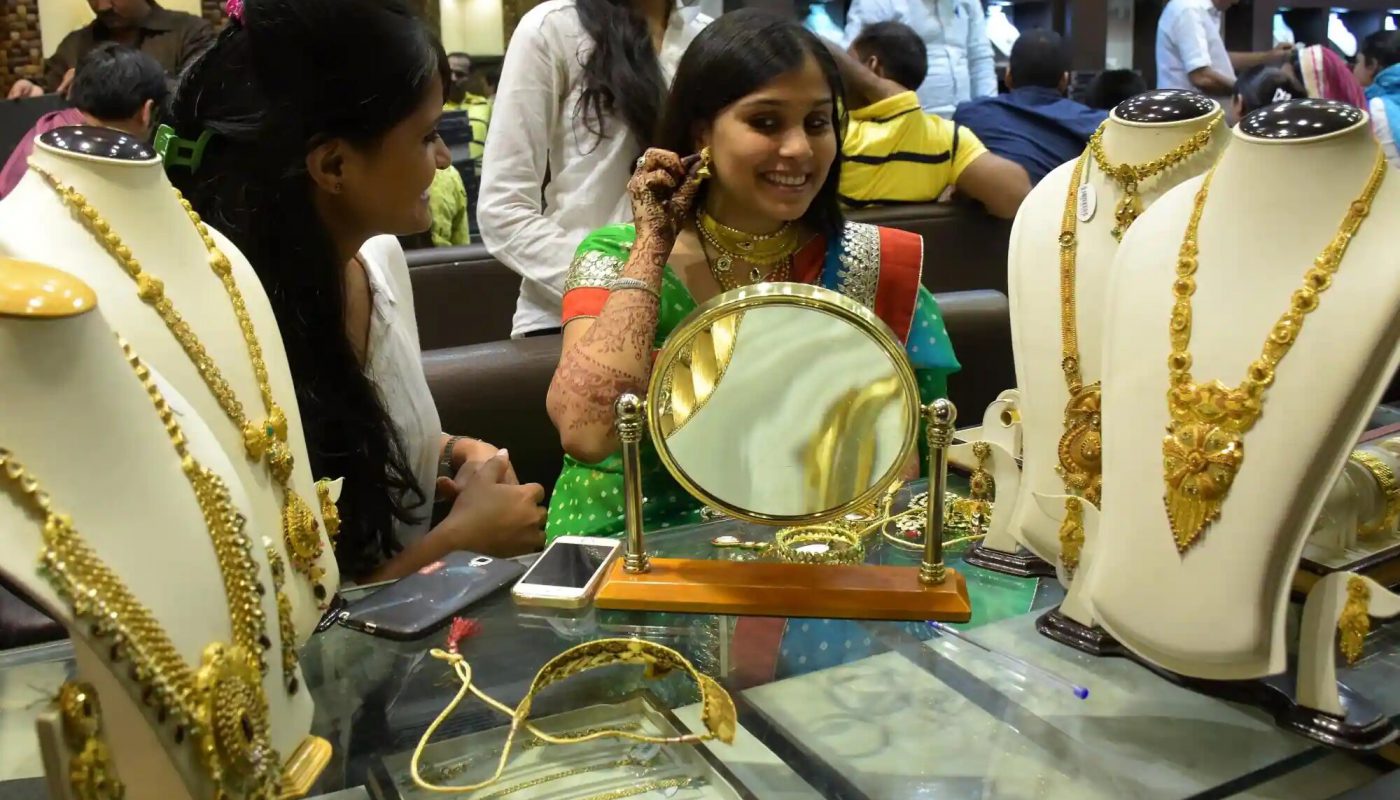 Gold prices held recent gains on Wednesday as the dollar steadied before the conclusion of a Federal Reserve meeting, while copper prices were lifted by speculation over China potentially relaxing its strict zero-COVID policy Spot gold steadied around $1,648.23 an ounce, while gold futures rose 0.1% to $1,650.80 an ounce. Both instruments jumped from a 10-day low on Tuesday, as the dollar paused its recent rally The dollar index steadied around 111 on Wednesday, with focus turning to the conclusion of a Federal Reserve meeting later in the day. While the bank is widely expected to hike interest rates by 75 basis points (bps), markets will be watching for any indication from the Fed on when it plans to ease its hawkish tone Still, strong U.S. economic data this week showed that the central bank likely has enough headroom to keep raising interest rates at a sharp clip – a scenario that is negative for gold. Bullion prices have fallen sharply from 2022 highs as the Fed began raising interest rates. which drove up the opportunity cost of holding the yellow metal, given that it offers no yields. 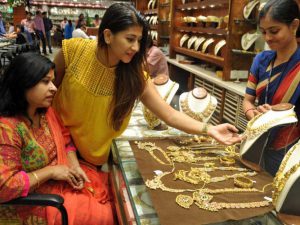 The Broader Metal Market Was Also Pressured By increasing interest Rates This Year.

The Bank of England is expected to hike rates by 75 bps on Thursday, as most economies in the world struggle with rising inflation. Among industrial metals, copper prices steadied after rallying nearly 3% on Tuesday. The red metal was boosted by unfounded rumors that China plans to scale back its strict zero-COVID policy, which is at the heart of the country’s economic woes this year Copper futures were up slightly at $3.4677 a pound on Wednesday. Chinese markets also rallied on the rumors, as did oil prices. Prices of the red metal plummeted this year as Chinese economic growth slowed, denting the country’s appetite for copper. China is the biggest importer of copper in the world.

But The Relaxing of COVID Rules in The Country is Likely to Spur a Sharp Economic Bounceback.

given that Beijing has rolled out several stimulus measures to help support the economy  This could spur large gains in commodity markets, given China’s dominance as a market. But Beijing issued no official comment on the matter. President Xi Jinping had recently also reiterated the country’s commitment to the zero-COVID polic Copper also has to contend with slowing economic activity across the globe amid rising inflation and interest rates. Still, the red metal is expected to benefit from tighter supply in the medium-term. 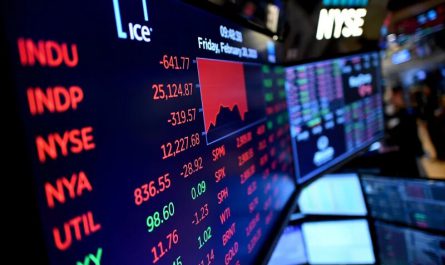 Is investing a luck or skill 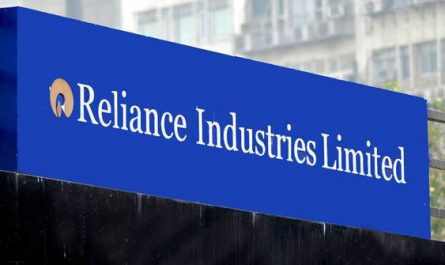 Reliance Industries loses 3% after the March quarter results; it has dropped 9% in the last six days 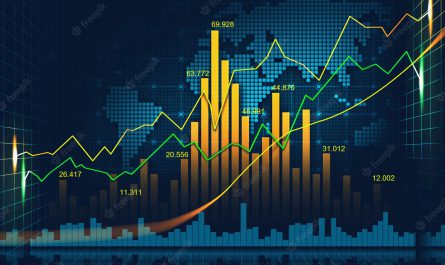