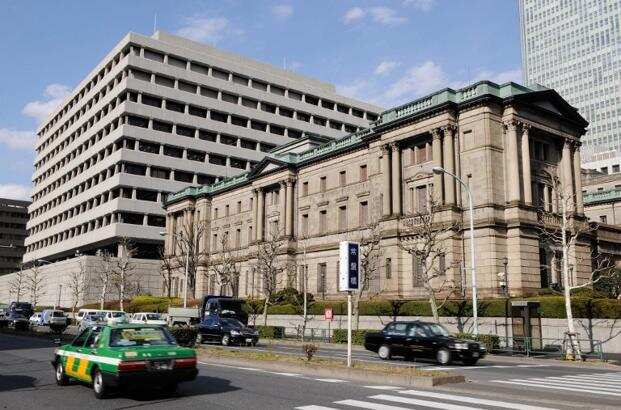 The Bank of Japan kept monetary settings steady on Tuesday and stuck to its view that the economy will gradually recover from the coronavirus pandemic, signalling that it has taken enough steps to support growth for now.

However, it increased the nominal size of its lending packages for cash-strapped firms to $1 trillion from about $700 billion announced last month.

While the BOJ remains focused on steps to ease corporate funding strains, Governor Haruhiko Kuroda may offer hints on how it will deal with longer-term issues such as how to fire up growth and inflation when the pandemic begins to subside.

“Given markets have calmed down and the economy appears to be bottoming out, there’s no reason for the BOJ to take action anytime soon,” said Hiroshi Shiraishi, senior economist at BNP Paribas Securities.

“Fiscal policy will play a main role in responding to the virus fallout, so the central bank will continue to indirectly help the government by keeping borrowing costs low,” he said.

In a widely expected move, the BOJ maintained its yield curve control targets at -0.1% for short-term interest rates and 0% for long-term rates.

The central bank also made no major changes to its programmes to ease corporate funding strains, including a lending facility aimed at channeling funds to firms.

Due to the way it is designed, the amount of money to be pumped out via the programmes will reach 110 trillion yen ($1 trillion) if more loans are taken out via government schemes, the central bank said.

That was larger than an estimate of 75 trillion yen made in May, as the government expanded the range of eligible loans under a second stimulus package.

The BOJ is among a host of major central banks that have pumped trillions of dollars into financial systems to support businesses hit by the coronavirus pandemic. 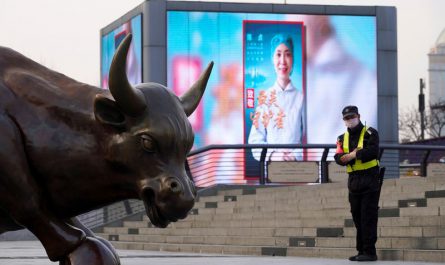 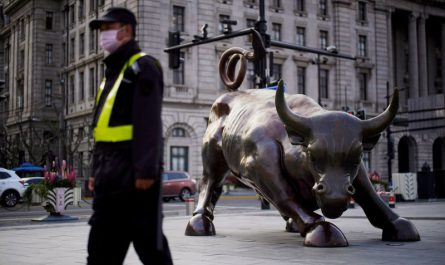 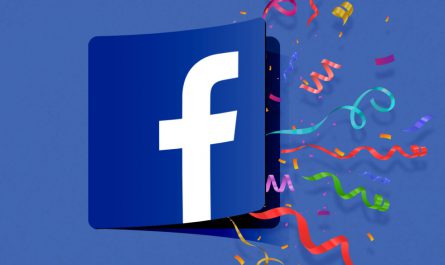