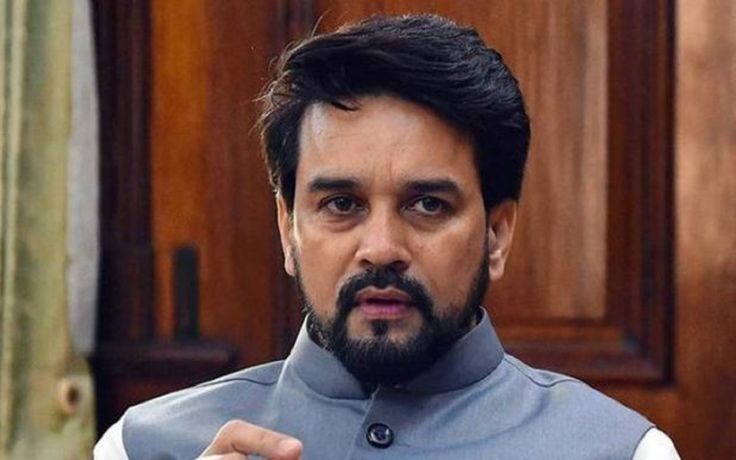 Information and Broadcasting Minister Anurag Thakur on Sunday said that around 17 lakh people visited the Indian Pavilion at Dubai Expo 2020.

The information and broadcasting minister is in Dubai to participate in the Indian Pavilion at Dubai Expo 2020.

Talking about the fuel price hike amid the Russia-Ukraine crisis, he said, “The ongoing Ukraine crisis is affecting many sectors in the World. Its impact can be seen on the economies of several countries. Oil prices have not only increased in India but across the globe. Govt has taken numerous steps regarding this.”

over 80 crore people for 2 years. The decision of extending this for another 6 months will be a huge support for people in India,” Thakur said.

The project is aimed at skilling, certification and overseas employment of Indians. TEJAS is aimed at creating pathways to enable the Indian workforce to get equipped for skill and market requirements in UAE, according to a press statement from the Ministry of Information and Broadcasting.

Addressing the audience at the launch, the Minister said India has a youthful population and the youth are the largest stakeholder in both nation-building and image building.

He said that the country’s focus is to skill the population and provide the world with a large skilled workforce from India. He reiterated Prime Minister Narendra Modi’s vision of a strong partnership between India and the UAE. Tejas aims at creating a 10,000 strong Indian workforce in UAE during the initial phase.

Thakur also held a series of discussions with industry leaders from the film and entertainment space in India and the UAE. He invited UAE for collaboration in the AVGC sector and said if there is a need changes in policy can be also be implemented.

Upon his arrival at the Dubai Expo, the Minister was greeted by a crowd of enthusiastic Indian expatriates outside the majestic Indian Pavilion. During the later part of the day, Thakur also visited the country pavilions of UAE, Saudi Arabia and Italy at the Dubai Expo.

The six-month-long Dubai Expo that commenced in October last year witnessed the participation of as many as 192 countries. Fifteen states and nine central ministries from India are participating in this expo, which will be ending on March 31, 2022. 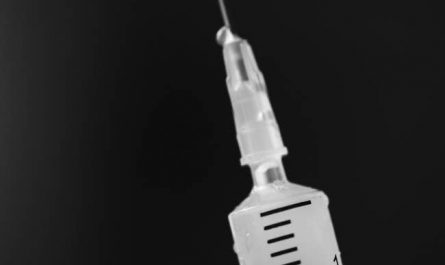 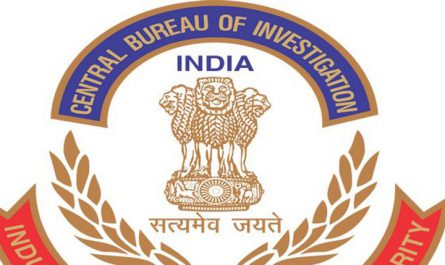 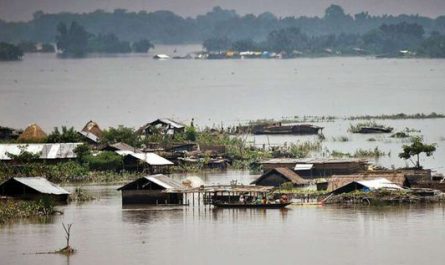