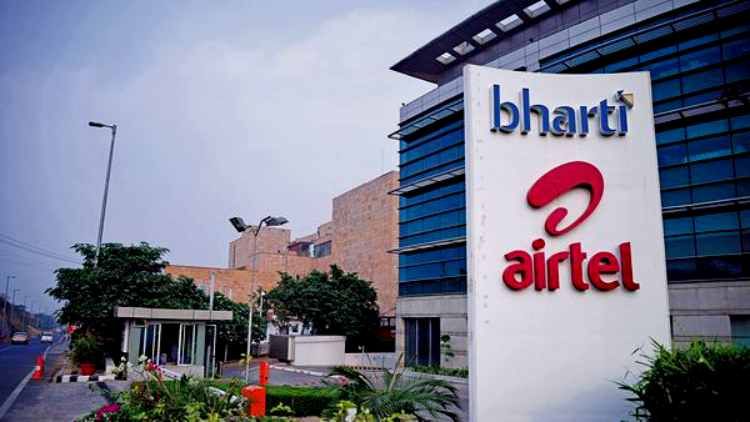 Bharti Airtel’s share price shed 3 percent in early trade on February 28 after shareholders approved the issue of preferential shares to Google for its Rs 7,500 crore investment and the telecom company entered into an agreement with Vodafone Plc to buy equity interest in Indus Towers.

Bharti Airtel will buy a 4.7 percent stake in Indus Towers from Vodafone Plc, the former said in an exchange filing on Friday.

The transaction will be done on the condition that the amount paid shall be inducted as fresh equity in Vodafone Idea and simultaneously remitted to Indus Towers to clear Vodafone Idea’s outstanding dues.

“We believe this transaction allows Airtel to secure continued strong provision of services from Indus Towers, protects and enhances Airtel’s value in Indus Towers, enables it to receive rich dividends and paves the way for subsequent financial consolidation of Indus Towers in Airtel,” Bharti Airtel said.

Also, on Saturday Bharti Airtel shareholders approved the issue of preferential shares to Google for its about Rs 7,500 crore investment in the company to buy 1.28 per cent stake.

Internet giant Google had last month announced the proposed investment which includes equity investment as well as a corpus for potential commercial agreements, to be identified and agreed on mutually agreeable terms over the next five years. 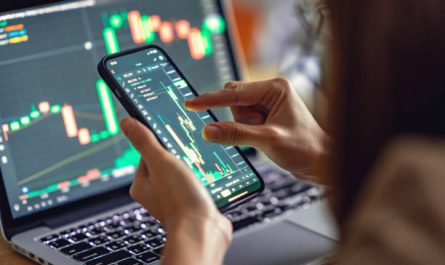 Trade Spotlight What Should You Do Wth Britannia, SJVN, Apollo Tyres on Wednesday? 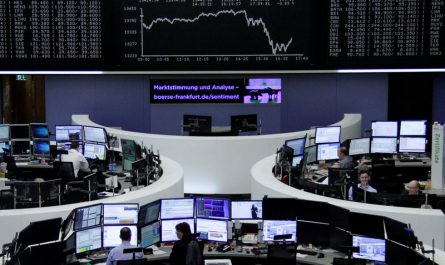