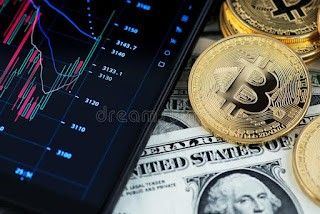 The number of arrests in a Rs 40 crore cryptocurrency fraud in Nagpur in which over 2,000 investors were duped reached 11 on Sunday, a day after the main accused, his wife, and two associates were held from Lonavala in Pune, police said.

A police officer said that the main accused, Nishid Wasnik, used to flaunt his luxurious lifestyle to get people to invest in a firm that he claimed was dealing in ‘ether’ cryptocurrency.

“He manipulated the website of the firm to show a steady rise in the value of investments, while transferring money into his accounts fraudulently between 2017 and 2021. He had even organised a seminar on cryptocurrency investment in Panchmarhi in Madhya Pradesh,” the official said.

Wasnik went into hiding in March last year, leaving the investors in the lurch, before being arrested from Pune district on Saturday.

All 11, including the seven arrested on Sunday, were charged under IPC, Maharashtra Protection of Interest of Depositors Act and Information Technology Act provisions by Yashodhara Nagar police, he said. 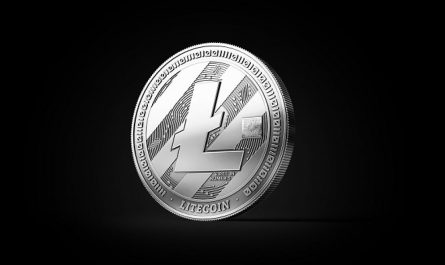 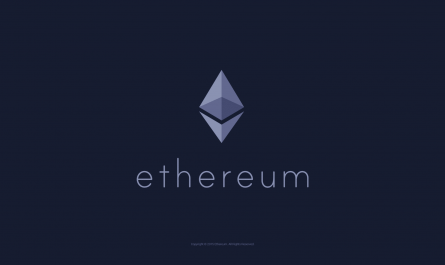 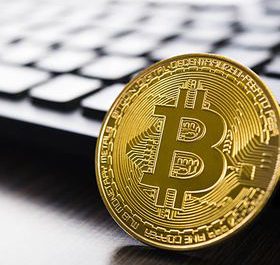