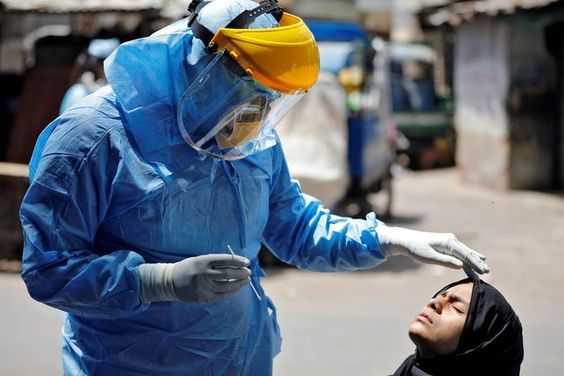 According to data released by the municipal health department on Wednesday, 425 new COVID-19 cases were registered, with a positive rate of 1.89 percent, and four more people died from the virus. 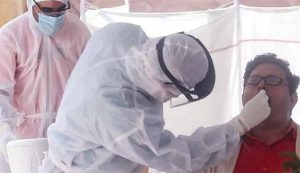 During the third wave of the pandemic, the number of daily COVID-19 cases in Delhi reached a new high of 28,867 on January 13 this year. On January 14, the city had a positive rate of 30.6 percent, the highest during the pandemic’s third wave.

The number of active COVID-19 cases in Delhi has reduced to 1,762 from 1,841 on Tuesday. It claimed there were 1,258 patients in home isolation, down from 1,330 the day before, and there were 483 containment zones in the national capital. 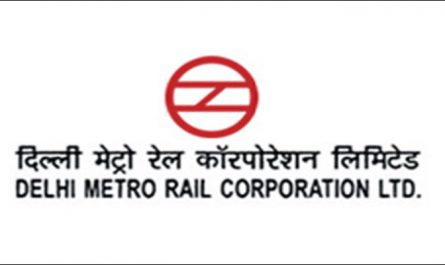 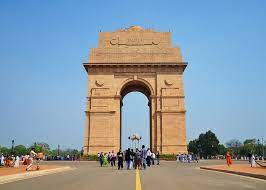